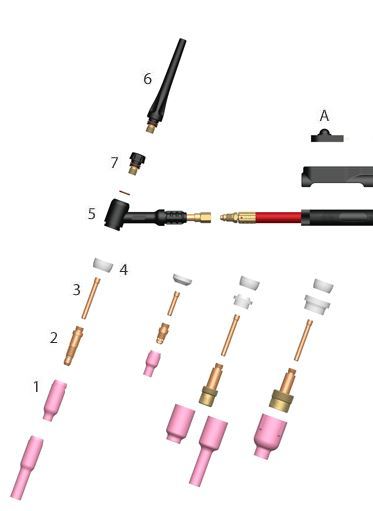 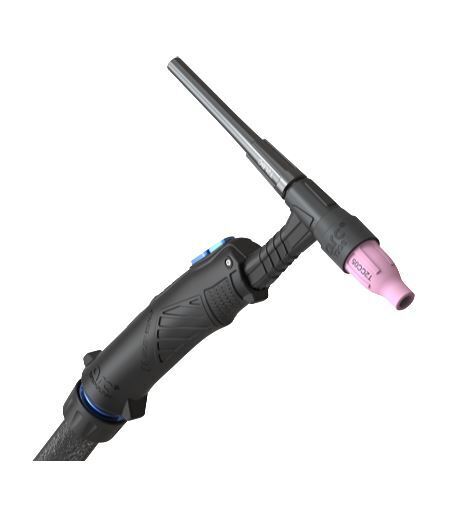 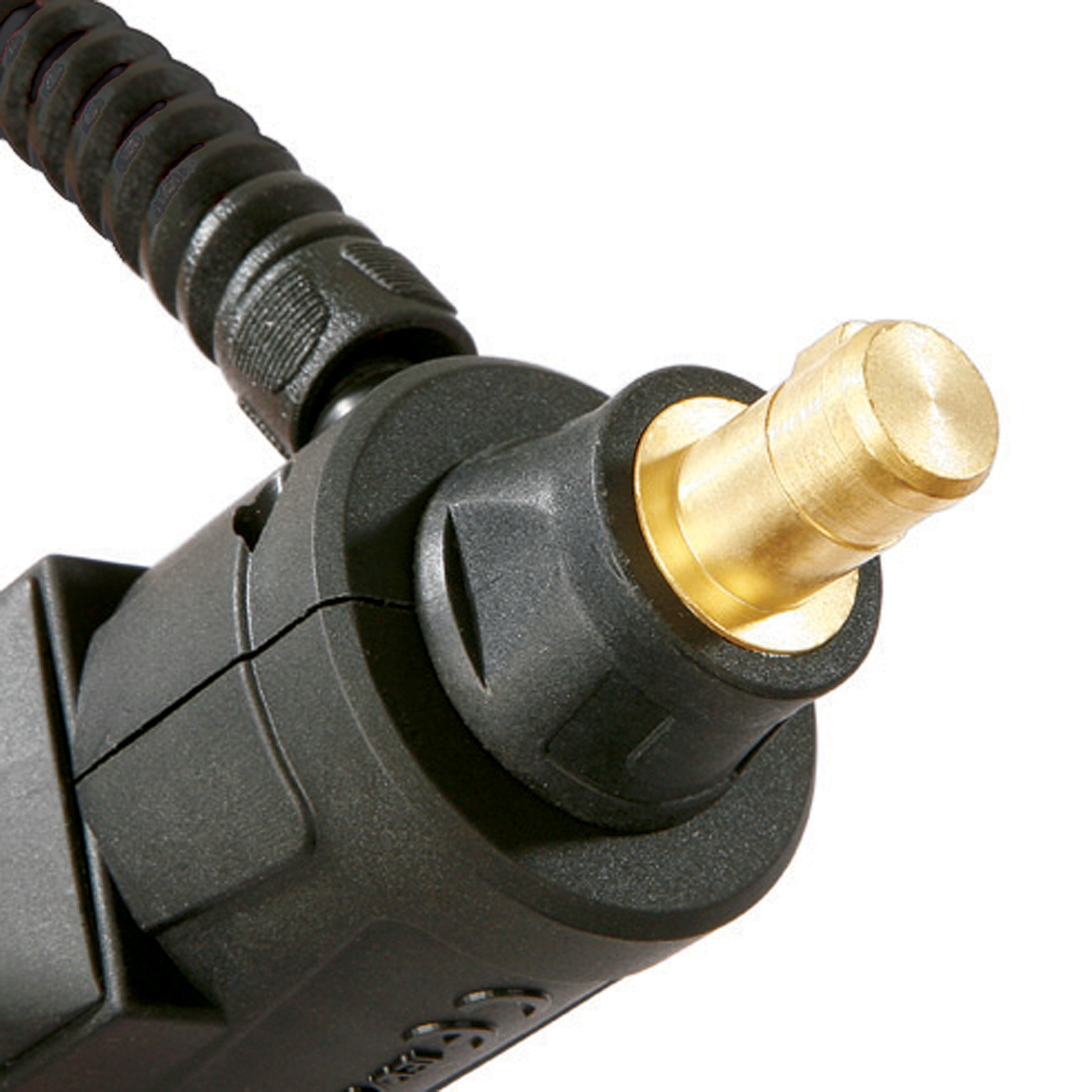 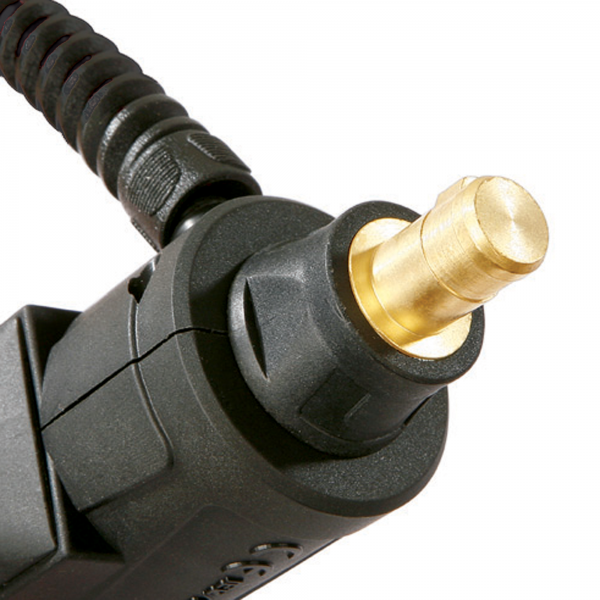 PRO-Torch™ TIG Torches are used for a variety of applications in
aerospace, motorsports, education, power plant construction, job shops,
tool and die work, construction sites and production plants. Light and
easy to use, these torches give you the power of maximum versatility and
maneuverability.
• Wide range of both air-cooled and water-cooled torches
• “F” model torches feature a flexible head for greater comfort and
improved access to tight spaces
• “V” model torches have a convenient gas valve on the torch to easily
control shielding gas flow.

The company was founded in 1895 by John C. Lincoln with a capital investment of $200 to make electric motors he had designed.[3] 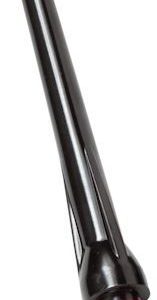 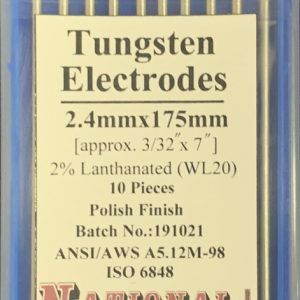 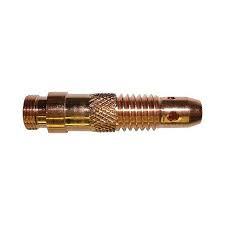 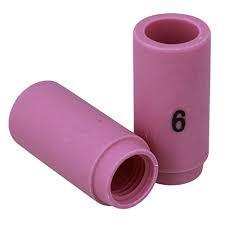 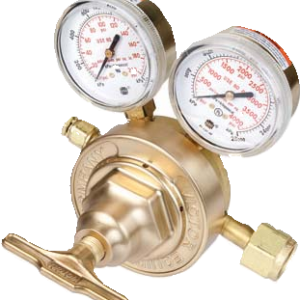 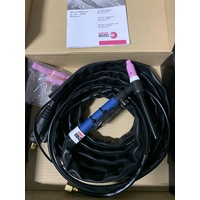 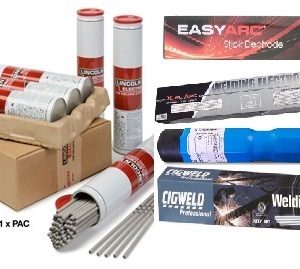 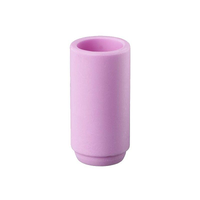 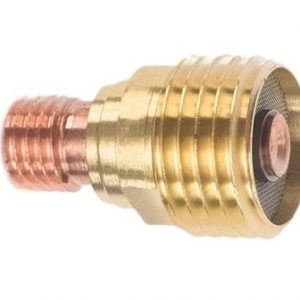 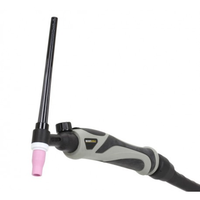