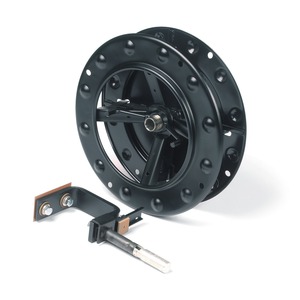 The company was founded in 1895 by John C. Lincoln with a capital investment of $200 to make electric motors he had designed. 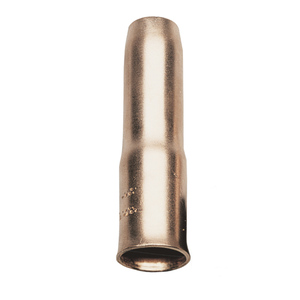 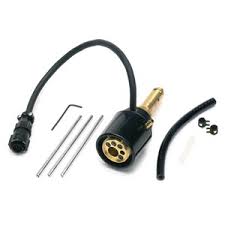 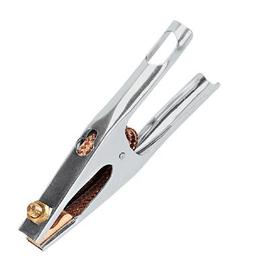 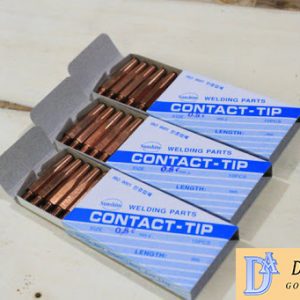 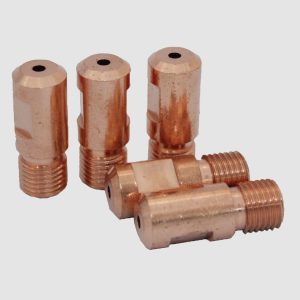 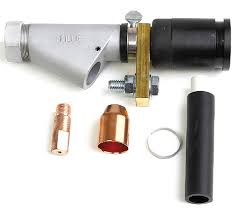